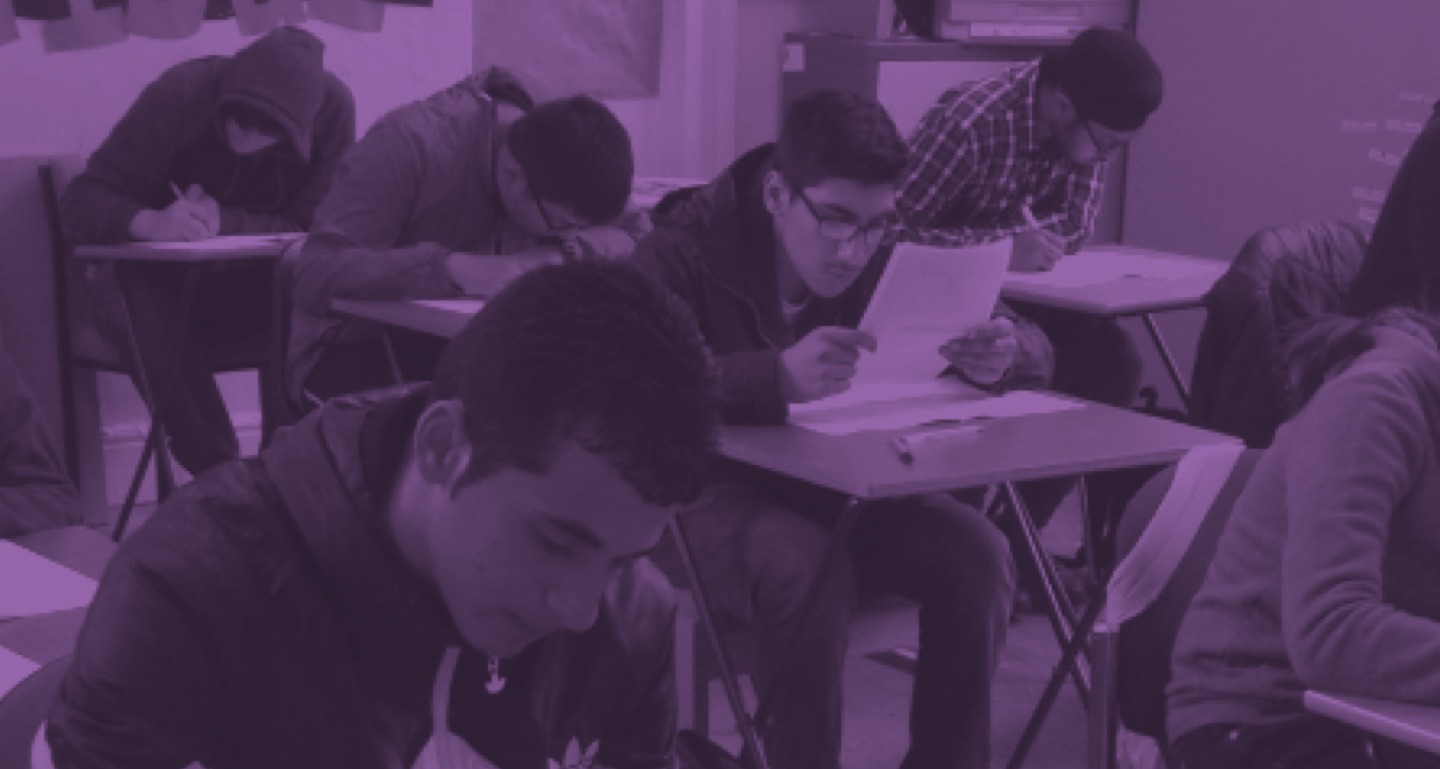 We want all young people to have the opportunity to engage in and benefit from their education and to gain skills and qualifications that will help them access employment.

Our own Endeavour Education centre in Sheffield is designed to support students who are behaviourally challenging and at risk of being, or who have been excluded from mainstream education.

We also work with schools to re-motivate pupils who can’t cope with formal school structures and who might be at risk of exclusion and, ultimately, unemployment.

Many of our students are children missing from education or new arrivals to the country. We work as an integral part of the alternative provision commissioned service team supporting key stage 3 and key stage 4 learners who are experiencing difficulties, supporting them early enough to make a difference.

Hassan was keen to learn. So keen, he was prepared to walk the four miles to and from Endeavour every day; he couldn’t take the bus because he was too afraid that he would be kidnapped or blown up…

Hassan is from Syria. Fleeing the terror of war, he arrived in Sheffield after travelling for two weeks in the back of a lorry. He had no idea where he would end up or if he would get to see his family again.

With the help of the British Red Cross, he was reunited with his parents and referred to us at Endeavour where he could start to build his future through education.

It has been an uphill climb, but Hassan was determined to progress, against all the odds. And when he stood on the stage at our celebration of success event this year, his Dad couldn’t have been more proud … and nor could we.